Thank you for your message.

Dear patients, we wish you a Merry Christmas and look forward to seeing you from Monday 28 December! Your Kvalident Team 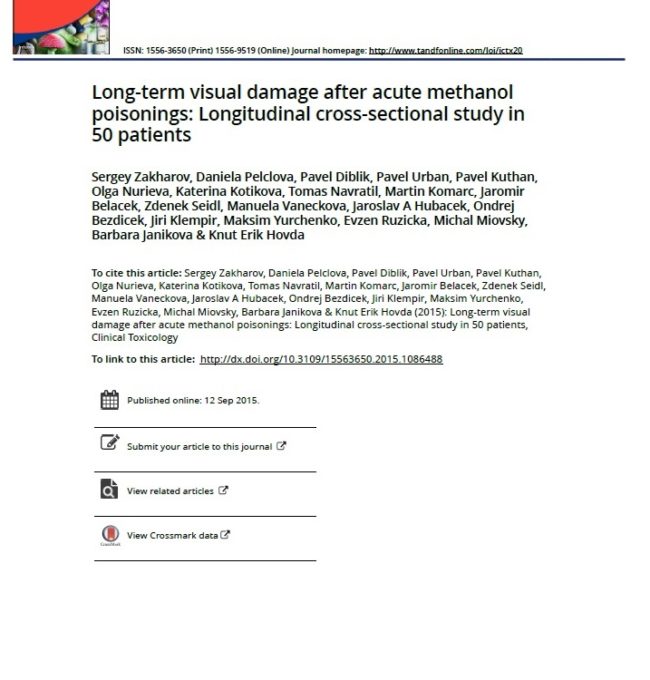 We work on Saturdays!